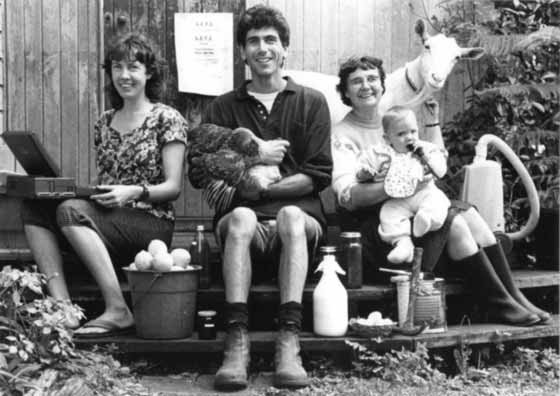 LETS was originally the idea of Michael Linton, a Canadian activist. Linton devised it as a way of helping his small rural community in British Columbia which had been hard hit by the 1980’s recession.

The idea spread across the globe and reached the ears of Jill Jordan from Maleny, Queensland. The Maleny community was already involved in a wholefoods cooperative, which became an outlet for members to sell their surplus produce. The concept of LETS was readily accepted by the Maleny people and in 1987 the first LETSystem in Australia was born.

Maleny LETS was very successful and consequently many other LETSystems sprang up. One of the earliest was FNQ Community Exchange, formerly Tableland LETS, which started in 1991.